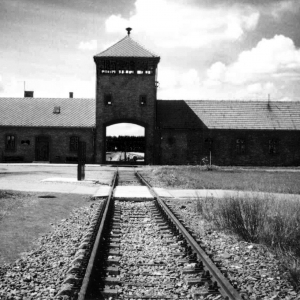 One of our History School Trips

Some six million Poles died during the Second World War, half of whom were Jews murdered in the forests in the east of the country or the death camps set up after the German occupation of their country. By far the largest of these was Auschwitz Birkenau which was the site of over one million deaths, mainly Jews brought here from all over Europe.

Our tour examines the lines that were persistently crossed by the Nazis in their relentless persecution of the Jews and other groups they deigned undesirable, enabling trip participants to bear witness to one of the darkest chapters in human history as well as reflect on the lasting lessons for today.